There are two types of writers:

Actually a lot of writers are somewhere in between. One type is not better than the other. They both have their strengths.

I didn’t choose to be a spontaneous writer, it came on its own. I start a new book with the first sentence and then I let the snowball roll down the hill, collecting ideas as it goes. Sometimes I wonder how it’s possible that the snowball still has a round shape, but somehow I make it happen. It has to be some kind of magic.

Now I’m not saying I’m a magician. I know I’m a good writer but I still have room to improve. Everybody does. It doesn’t matter whether you’re systematic or spontaneous or a yet undiscovered type. What matters the most is finding your writing voice. It’s OK to have writers you look up to. I understand the desire to write like them. But finding your own voice is the key to a successful story.

When I start writing a book, I don’t say: “Oh, I want to make Misery meets I, Robot.” Or: “OK, let’s do a crime novel that resembles Lord of the Rings.” I understand that many millions of books were written. It’s hard to find an original story. But it’s possible. I yearn for originality in books, reading or writing them. You should too. Imagination is limitless. Let it run free. 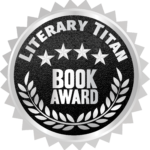 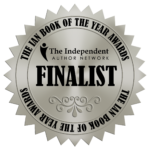 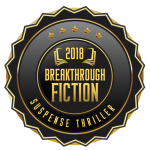